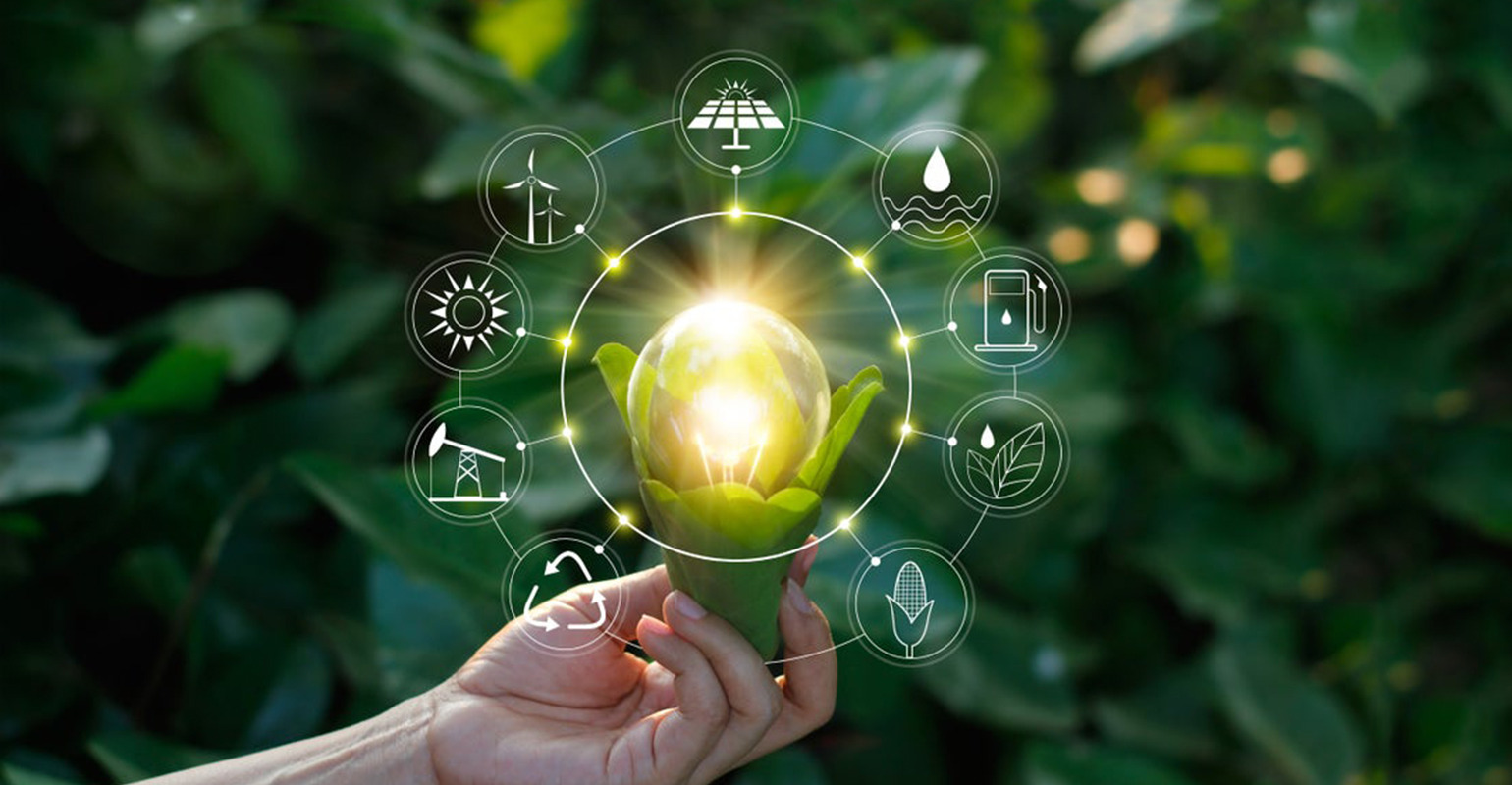 Generally speaking, biomass is material from living or recently living organisms, most typically plant matter.  In turn, biomass energy is usully derived from burning these materials.  Biomass energy sources can take many forms: people most often think of wood chips from tree branches or stumps; however, it can also include crops grown exclusively, or in large part, for energy production such as corn, sorghum, sugarcane, and palm oil.  Many scientists and policy makers have assumed that biomass energy does not lead to a net increase in Green House Gas emissions (carbon dioxide in particular) because the plants consume and sequester carbon dioxide during their life cycle and, therefore, off-set the GHG emissions that occur when they are burned.   As a result, many states have included biomass in their definition of renewable energy resource for their Renewable Energy Standards (RES) (which require that a certain percentage of power is generated from renewable energy).    Recently, the assumption that biomass energy is always clean has been challenged.

The Massachusetts Department of Energy Resources released the Biomass Sustainability and Carbon Policy Study in June 2010.  One of the three key questions examined in the study was the GHG implications from shifting from fossil fuel to forest biomass as an energy resource.  According to the study, forest biomass generally emits more GHGs than fossil fuels per unit of energy created.  Thus, the initial harvest and combustion of forest biomass created a “carbon debt” that was slowly paid off as the new forest grew and consumed and sequestered carbon dioxide.  At a certain point the forest “paid the debt off” and began generating ”carbon dividends”.   Not surprisingly, the study pointed out that the technologies used in combusting the fossil fuel and the fossil fuel itself were important in determining the relative impacts compared to biomass fuel.  The study also noted, perhaps less obviously, that the biophysical characteristics of the forest and the forest management techniques used in managing the forest played an important role in the net impact of forest biomass as an energy resource.  Having made certain assumptions regarding forest management techniques, the study concluded that forest biomass would begin paying dividends in: 5 years when replacing oil (#6) as a thermal or combined heat and power (CHP) source; 21 years when replacing coal as an electricity source; 24 years when replacing natural gas as a thermal source; and more than 90 years when replacing natural gas as an electricity source.

Needless to say, scientific studies such as this one suggest that policy makers and legislatures need to consider the source of the biomass and its management if they intend to make informed decisions regarding the use of biomass as an alternative energy.